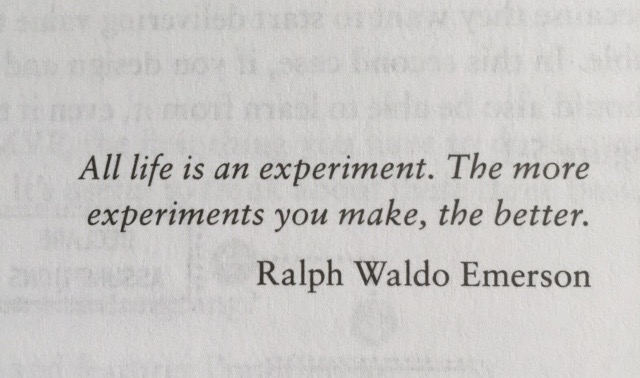 User stories as comics; customer contact centres; physicists and engineers; what happens when we have the Earth’s entire biocode?

This week I’ve worked on turning some of the user research stories into comics. The first drafts have been shared within our team for feedback. I’m planning to make some changes based on feedback and then want to test them further beyond our team. The idea for the comics is to use them to share and communicate rapidly about how users feel when they use a service, and common themes and pain points.

I’ll document the full process of creating the comics from user research (and publish some of the stories) in a separate post. But in brief: I sketched out the stories on paper from user research interviews, then used this UX comic library to create the stories in Keynote. Once the panels are created, each one is exported as a separate image. The panels are then stitched together using Comic Life, and text and speech bubbles are added.

I’ve had a really good discussion this week with colleagues from a customer contact centre. Contact centre teams have both broad and deep knowledge about their users, and it’s hugely valuable to spend time with – and listen to – their stories. I need to make time to do more of this.

Finally, I’ve been researching physicists, engineers and their inventions for a project run by Freya Harrison. It’s led to fascinating discussions with friends and family this weekend about food preservation, synthetic dyes, and the invention of lasers. I’ve also learned that Leó Szilárd had the moment of inspiration about neutron-induced nuclear chain reactions as he crossed the road at the junction where Southampton Row meets Russell Square, near Holborn.